The Italianate garden, to the rear of the palazzo, has walkways, fountains and flowerbeds.
The old family crest is on the nympheum, on the old wall of the garden.
Private parking spaces beyond the garden.

Typical of villas of the time, it has accessory rooms on the ground floor such as kitchens, cellars, laundry room and rooms connected to the business of the owners. The first floor – the so-called noble floor – has large reception rooms with high ceilings, frescoes. On the second floor there are bedrooms and a series of rooms to the rear used by servants.

The palazzo was first restored in the early 1800s. Part of this work was certainly the frescoes which adorn the noble floor and the main staircase including floral and geometric decorations, and in the same period the terrace on the first floor was created.

The palazzo also has a large garden in front. On two levels, this fine garden contains ponds and wells for the collection of rainwater, a lemonhouse and various stone flowerbeds.

The family used this large garden for both their relaxation and to support the life of the palazzo. The first level was destined for the family promenades and today we can still see the iron brackets fixed along the boundary wall which supported the shaded walkway leading from the entrance to a terrace above the lemonhouse.

The second level is much larger and contains a pond for the collection of rainwater. Because it is not subdivided by paths, it is thought that the area contained fruit trees.

In Via della Reppublica a few metres from this building can be seen the stone bust of Pope Pius VII which also belongs to the palazzo. This Pope was a friend of the family and the statue was erected to celebrate the end of his exile in France and his return to Italy.
It is said that during his return journey he rested in Borgo a Mozzano and slept in the palazzo. In actual fact reliable sources indicate that the papal entourage travelled down Italy along the coast. Nonetheless documentation exists which bears witness to the Pope’s close ties with the family. So it cannot be excluded that he stayed in the palazzo on other occasions.

During the second world war Borgo a Mozzano found itself part of the gothic line and the palazzo was the command post of the Todt, the German unit responsible for this and similar chains of defences.
Today the palazzo still contains most of those fine furnishings and original decorations which have characterised it through the centuries.

The structural restoration has been carried out (roof, walls, windows etc). The internal restoration is to be done, including electrics and plumbing.

It is possible to buy further adjacent land for further parking or a pool. 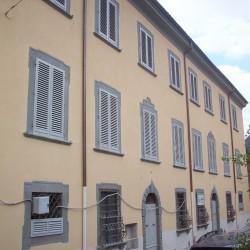 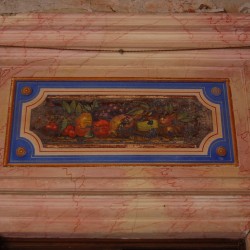 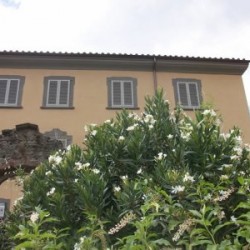 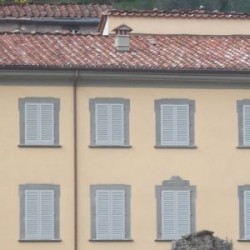 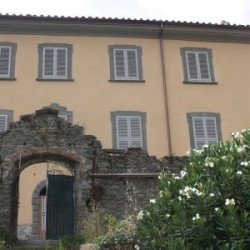 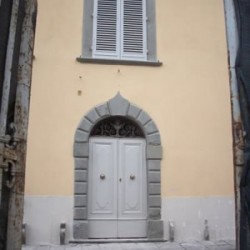 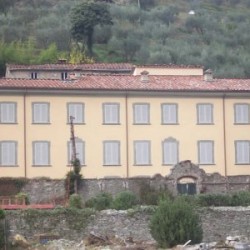 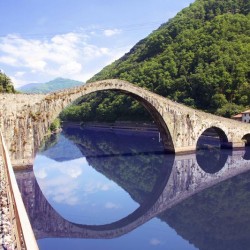 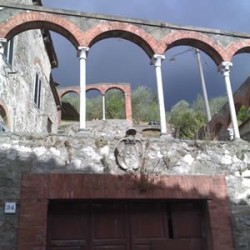 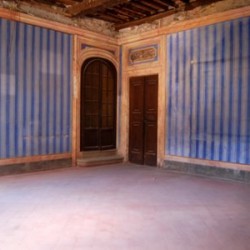 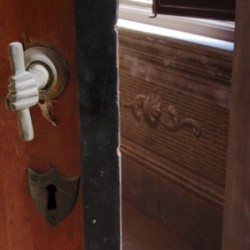 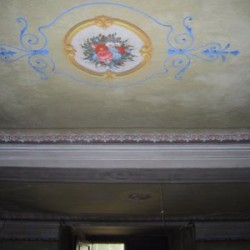 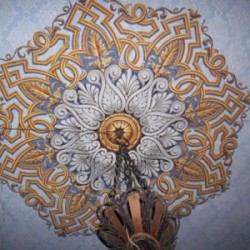 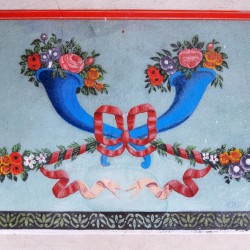 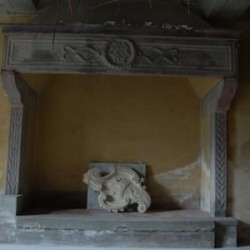 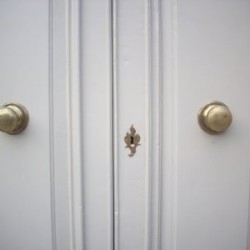 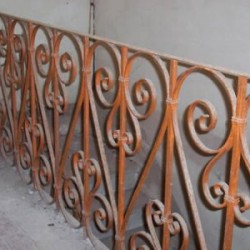 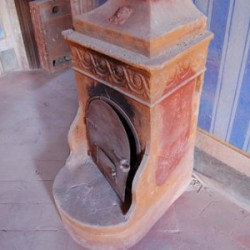 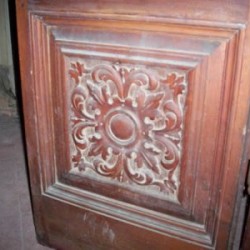 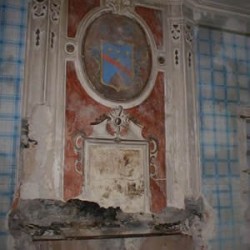 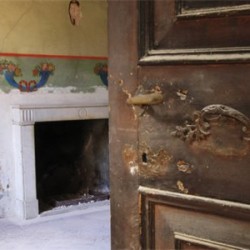 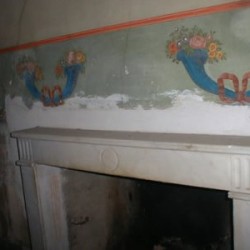 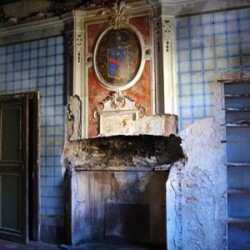