A studio apartment in the historic centre of Colle di Val d'Elsa. From the living room you can enjoy a beautiful view of the Siena countryside.

A newly renovated studio apartment in the historic centre of Colle di Val d’Elsa. From the windows of the living room you can enjoy a beautiful view of the countryside of Siena.

The property can be sold furnished.

Excellent as an investment for rental for short periods.

Colle di Val d’Elsa is a medieval town which is very lively and cultural and which has remained genuine and not crowded by tourists.

Weekly market on the large square.

Have a special dinner in the renowned Michelin starred restaurant Arnolfo, in Colle di Val d’Elsa.

Siena is only half an hour’s drive, Florence an hour.

Size: Renovated studio on the second floor of an ancient building in the historic centre, 44 sqm.

Layout:
Living room with sofa bed and kitchen,
Bathroom,
Hallway,
The apartment can be sold furnished.

Colle Val d’Elsa is located in the heart of Tuscany, in the province of Siena. The town is divided into the old town, known as Colle Alta, and the newer, Colle Bassa.

The upper part is the oldest, the first settlement in Colle, which can be accessed from Porta Nuova and via della Rimembranza, where there are parking lots. The lower part, with the central Piazza Arnolfo is where you find shops, banks and post office. Every week there is a market in Piazza Arnolfo.

The glass industry has been important for the town since the 16th century. In the nineteenth century it was called the Bohemia of Italy, and today Colle Val d’Elsa is known worldwide as the City of Crystal.

Colle Val d’Elsa has also obtained the name of Bio City (brand promoted by AIAB – Italian Association for Organic Agriculture) for the support and development of major projects for the environment, organic farming and sustainability.

There are two theatres, both very active with productions. Many cultural events and festivals take place here, all year round.

The restaurants offer a local cuisine. The one star Michelin restaurant Arnolfo is well worth a visit. The city is home to numerous cafés and shops.

The motorway is close, and connects the city with Rome-Florence-Milan.

The nearest airport is Florence with international flights every day. Or you can fly to Pisa, Perugia or Rome. 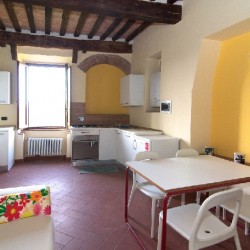 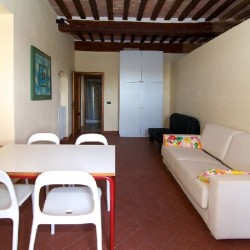 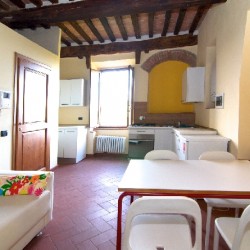 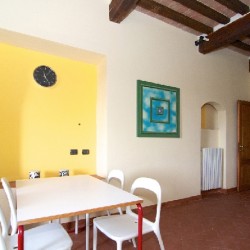 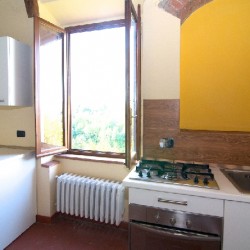 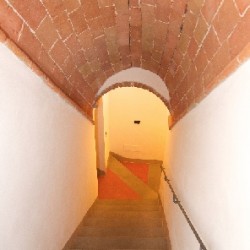 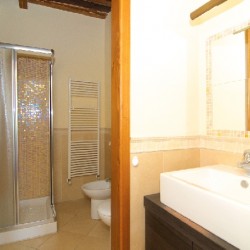 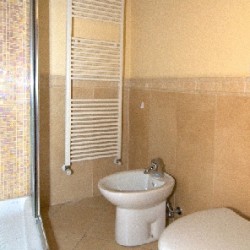