Beautiful villa in one of most beautiful areas of Argentario with 2 hectares, partly planted with vineyards and olive trees, overlooking the islands and beaches

Beautiful villa located in one of most beautiful areas of Argentario surrounded by 2 hectares of land partly planted with vineyards and olive trees, with the garden overlooking the island of Giglio, the Red island and some of most beautiful beaches of the promontory.
A villa for those who love the sea and the peace that can offer.

Location
Argentario promontory extends into the Tyrrhenian Sea in southern part of Tuscany, right in front of the islands of Giglio and Giannutri. It seems that it was once an island that somehow was linked to mainland by a tongue of land. Already inhabited by Etruscan and Roman populations, however, it had its maximum splendor during the period of Spanish domination, in fact the latter were responsible for the construction of the fortifications of Porto Santo Stefano and Porto Ercole, testified by the three fortresses still present and open to visitors.

Coming to more recent times, it had a great development during 60s and 70s, years of the economic boom, when there were many Roman families who spent their summer holidays there.
The Argentario also had nickname of “promontory of the kings” thanks to the presence for many years of the Dutch royalty who used to spend their summer holidays for many years.

Description
The villa is located on a small hill dominating the whole surrounding landscape, surrounded by a large garden and with the protection of the Mediterranean scrub forest behind it.

Spread over an area of ​​about 150 sqm on two levels, the large living area with living room, kitchen and bathroom; the sleeping area with 2 double bedrooms, 2 twin bedrooms and 2 bathrooms. While externally there is the laundry and other technical spaces and a large cellar.

State and finishes
A house ready to live in which with more improvements to make it more current could become an even more beautiful villa.

Outdoor spaces
The villa is served by two driveways, one of which leads to the two garages. A plot of land of 2 hectares surround the villa, with a large garden in the part close to the house, some areas used for cultivation of vineyards and olive trees, while remaining part is kept in a forest of pines, holm oaks and other trees typical of Mediterranean scrub.
The relaxation area of ​​over 1,000 sqm hosts bushes of herbs and colored and fragrant flowers to also give a sensory journey.
The external part of the villa with a pleasant covered veranda allows you to experience the villa even during hot summer days and in the evenings under the stars. Adjacent is the service area with barbecue and oven for outdoor cooking.

Potential use
The villa in Argentario. The view towards the sea, the tranquility and silence, the green of the trees and the surrounding lawn, the white sand and pebble beaches just a few steps away. This is what this house offers. 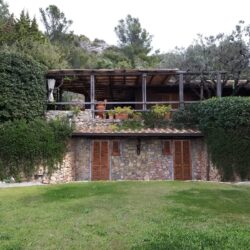 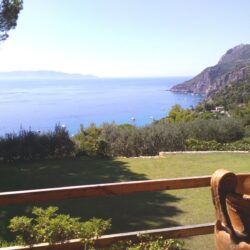 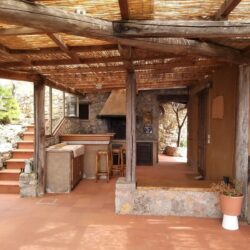 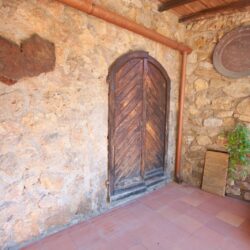 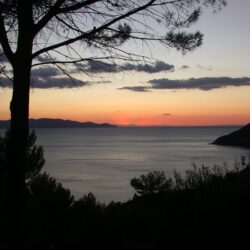 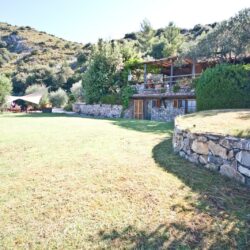 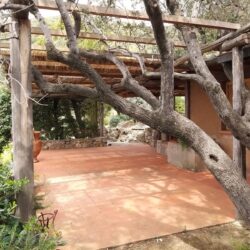 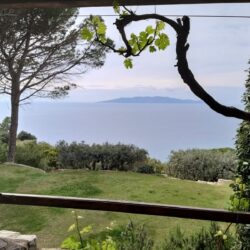 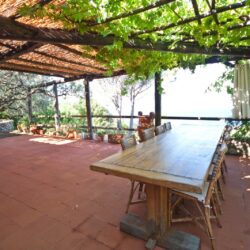 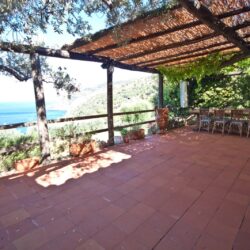 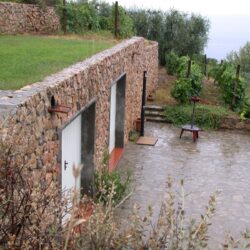 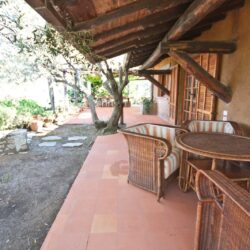 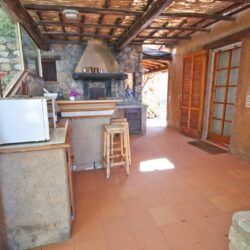 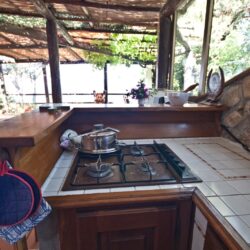 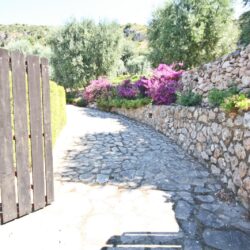 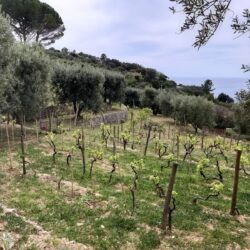 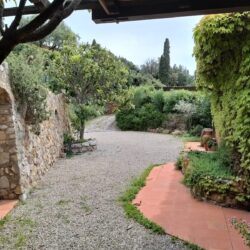 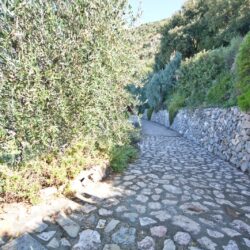 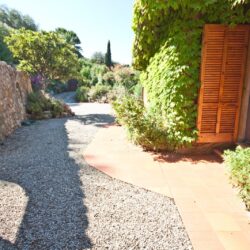 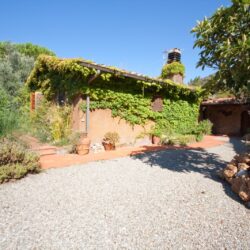 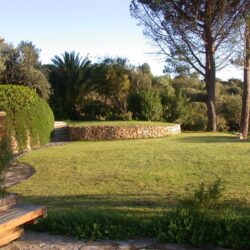 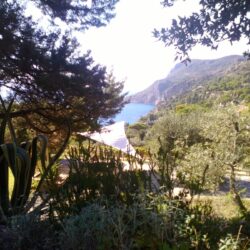 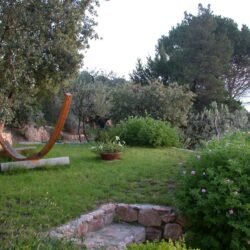 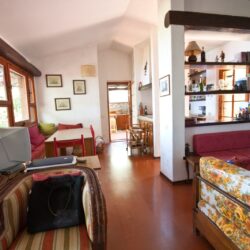 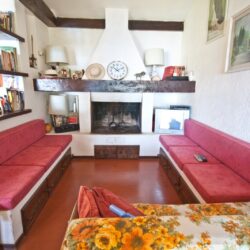 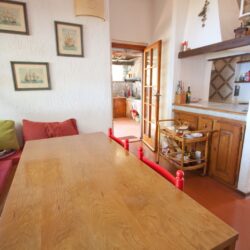 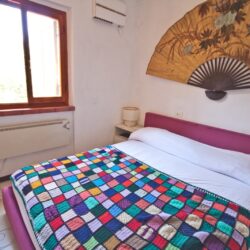 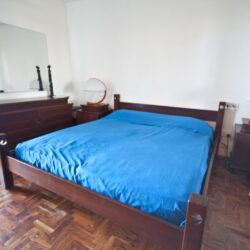 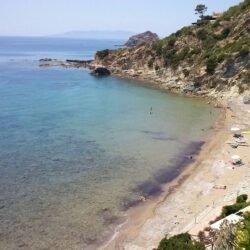 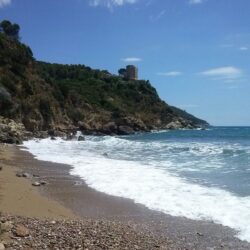